By Tom Starling, President & CEO, MHA of the MidSouth

I know a 4-letter word that will immediately exasperate you and is guaranteed to put your stomach in knots.  It’s a vile word that is especially offensive to nonprofit leaders and board members. This word is sooo obscene that it’s actually a 4x4-letter word: “Advisory Councils.” (Shhh – don’t say it out loud!)

I was surprised that this term is not found in slang or urban dictionaries.  It’s actually found in any standard dictionary:  Advisory Council: n. (1) a group of former board members and patrons who are invited to an annual cocktail party where they are expected to financially donate; (2) prestigious community leaders who gave permission 10 years ago to be listed on nonprofit letterhead despite never engaging your nonprofit . . . and two of the listed members have been dead for over a year.

Lacking innovation and imagination, I have always longed for “advice” from “Advisory Councils.” Am I missing something? Perhaps I’m too literal and need to shake things up.  Being naïve and a little slow, I asked my board chair about the “A”-word a few years ago. She was a seasoned executive coach who was very approachable, and I knew she could help me with this sensitive issue. Surprisingly, she also thought that “Advisory” was indicative of “giving advice.” Together, after about six months of research, we decided to try something outrageous.

The first thing we did was change the stale offensive name and to never say the “A”-word again. Hence, The President’s Cabinet was born. You are probably not going to believe this, but all those patrons who we invited to the cocktail parties wanted to be engaged, and they totally embraced the President’s Cabinet. Those prestigious people on our letterhead may not have wanted the 3-year commitment of board membership that burdened them with legal and fiduciary responsibility, but 100 percent of them wanted to be involved on the President’s Cabinet. (Well, the deceased folks never responded to their invitation, but they would have come!) We felt that our MHA was accomplishing things that city government, United Way, and churches should be doing, and success bred more success!

Directly following Mental Health America's Pre-Conference Day Kick-off in Washington, DC on June 12, 2019, I will be facilitating The President’s Cabinet session. I want to share how we involved the community, the topics they identified, and their short-term service that resulted in measurable collective impact. I would love for you to come hear how MHA of the MidSouth engaged C-Level community leaders who had nothing to do with behavioral health, and yet we accomplished so much: 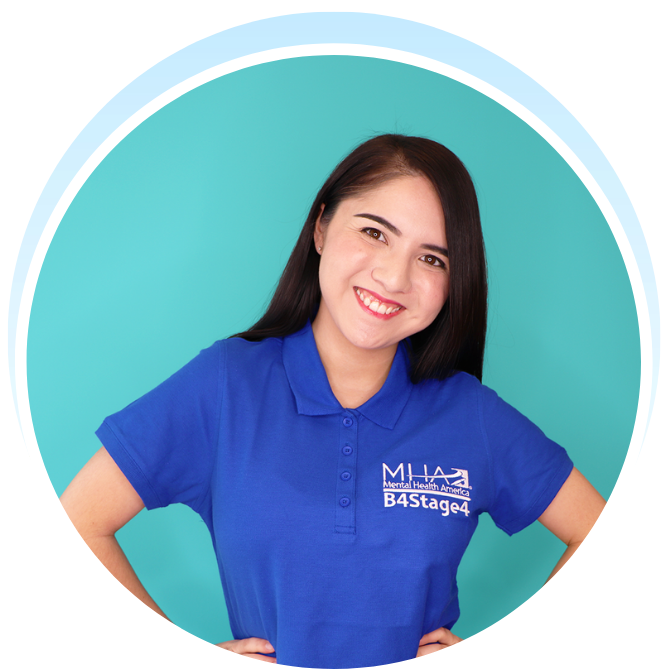 "Need MHA merchandise for your office or next event?"

Get your MHA Swag, take advantage of your 15% affiliate discount by visiting the MHA Store!